What is an EAN?

EAN stands for European Article Number, a unique identifier for European products. The EAN ensures products are instantly recognizable, acting as an essential product management tool for retailers, manufacturers, and warehouses. Identifying numbers and bar codes enables your supply chain to run smoothly at all product touch points. Here, we look at the EAN and the important role it plays when selling products.

The EAN is the predecessor of the GTIN (Global Trade Item Number). The EAN/UPC family of symbols is the most widely used GS1 barcode, suitable for point-of-sale (POS). They improve efficiency in the high-volume scanning environment and are designed for use in GTIN and Restricted Circulation Numbers (RCN). Additionally, they are used for coupons, and in-store code applications.

EAN/UPC barcodes are also used in distribution/logistics environments and they both have GTINs encoded in their bar codes. For the codes to scan at POS, they must have a GS1 assigned Company Prefix, which is the organization that sets the global standards for item/shipment identification.

2. What separates an EAN from other product codes?

An EAN is really just the European alternative to the UPC or Universal Product Code. Primarily, the UPC is used in the U.S. and Canada, and EANs are used throughout the rest of the world. UPCs have 12 digits, while EANs have 13, as they require an additional country code. Essentially, the EAN was introduced when demand in Europe, Asia, and Australia grew exponentially.

Consequently, EANs were added to the front of the barcode to expand code availability. In turn, they have 13 digits instead of 12. Further, the U.S. and Canada bar codes have a country code of zero that doesn’t appear under the barcode. In addition, the zero isn’t entered in the U.S. and Canadian Inventory Point of Sale systems.

What's the difference between UPC and EAN?

What is a UPC?

3. A brief history of EAN

Before looking at the history of the EAN, we first need to consider how the UPC came about. Originally, it was designed for U.S. grocers enabling cashiers to easily scan large purchases of multiple items across multiple categories instantly. In addition, it served as an inventory and tracking tool. In the U.S., the UPC had 12 digits and a symbol with the left half composed of “odd” parity characters and the right side of “even” parity characters.

These characters were assigned two bars and two spaces, requiring seven modules. The odd parity is the printed representation of the numeric digit with an odd number of dark modules, while the even parity has an even number of dark modules. The bar code provides both human-readable numbers cashiers can enter manually if they run into scanning issues and the scannable bar symbol.

A Breakdown of the UPC

A UPC consists of the “Company Prefix,” the first six to nine digits assigned by a GS1 to identify the company for each of their products. There are then the “product numbers” to identify the individual item. The twelfth character is the “check digit,” which is determined using a mathematical calculation for the first 11 digits of the UPC code.

The Arrival of the EAN

Over time, Europe realized the efficiency the UPC offered and decided to adopt the same system. However, because of the many countries involved, they elected to add an additional number. The EAN encoded the left half of the symbol with three characters of even parity and three characters of odd parity so they could be arranged in various patterns to represent each country code. This is the first three digits of the EAN, indicating where the manufacturer registered the bar codes. The next numbers are the Company Prefix, and the last is the Check Digit.

If you are unsure which code you need, it is always best to consider what your chosen marketplace prefers. For instance, online sellers must include a product identifier to trade on online marketplaces such as Amazon, eBay, and Google.

The GTIN ensures your products are identified correctly while also reducing unnecessary risks that impact your eBay, Amazon or Google product listings. Also, if you are selling online, although you might not need to include the EAN code on your label when shipping directly to your customers, these marketplaces do insist you use them in the product details.

Managing a large inventory of products and selling in multiple marketplaces becomes a lot easier, thanks to EANs and UPCs. Additionally, you can ensure you remain compliant with marketplace requirements to ensure you remain eligible to list and sell on the channels your customers expect to find you.

All your product codes in one centralized hub

In your personalized demo, you’ll see how you can: 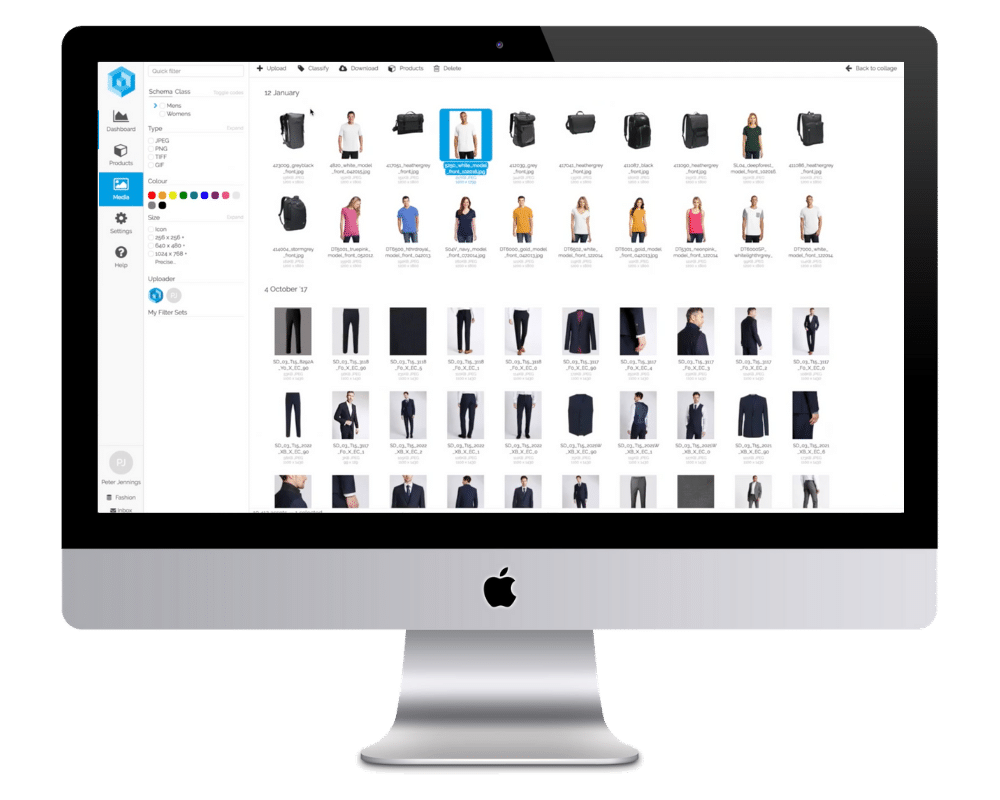 A super-quick run through of the key features of Pimberly’s key PIM, DAM and automation functionality. 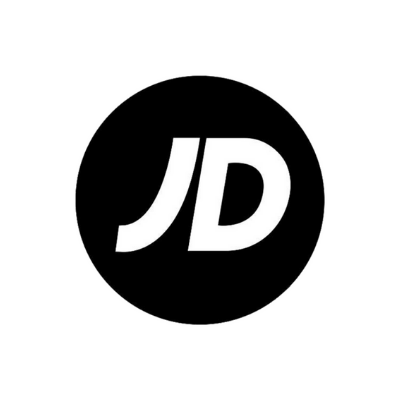 "With Pimberly we are able to get rich data, right the first time."
JD Sports

Find out how your business can create amazing product experiences. 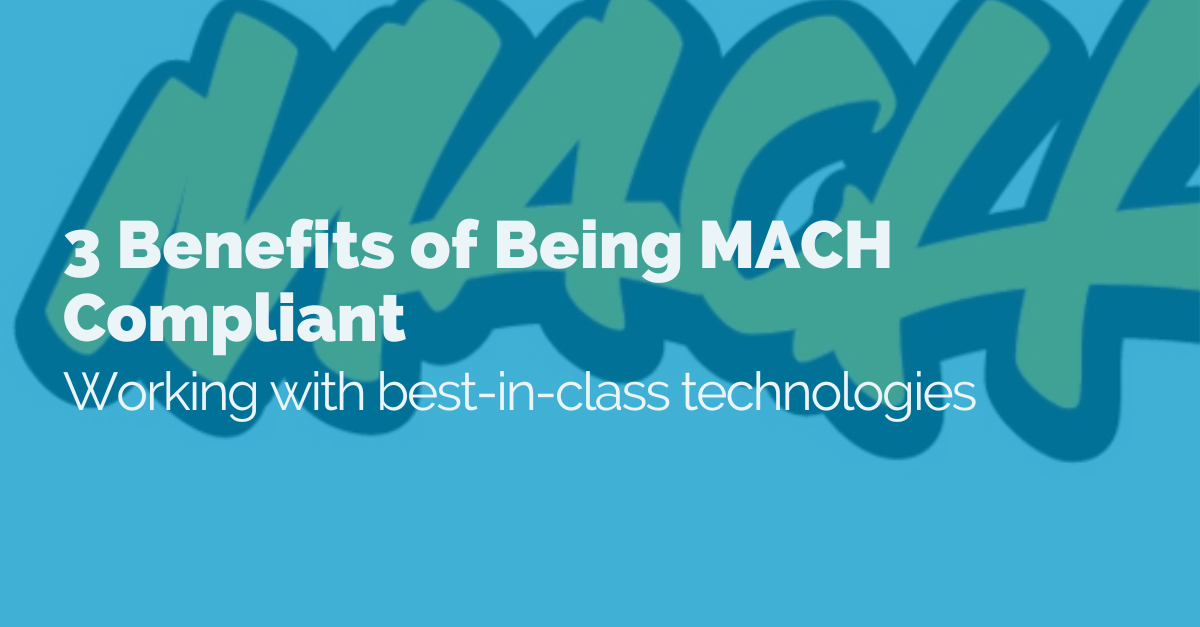 3 Benefits of Being MACH Compliant

Some of our customers have taken advantage of our headless, MACH compliant ecoystsem. Their ecosystems are designed to maximize the potential of each headless solution.... 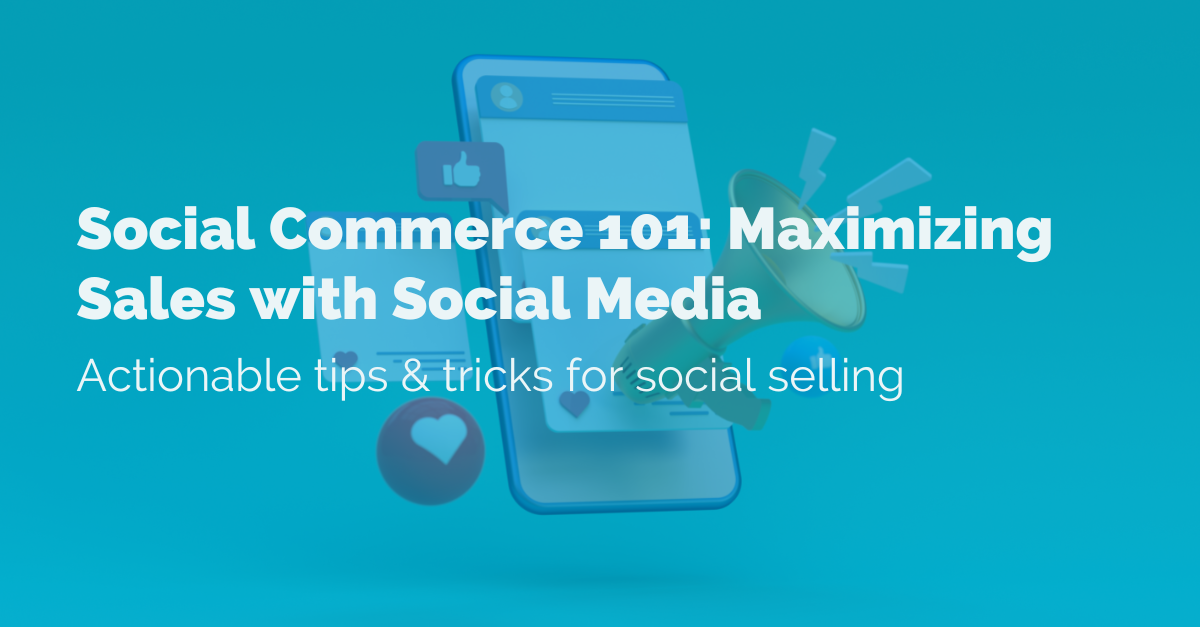 MySpace is out, TikTok is in. Facebook Poke Wars have left the building, but Instagram Reels are all the rage. As the roaring 2020s continue,... 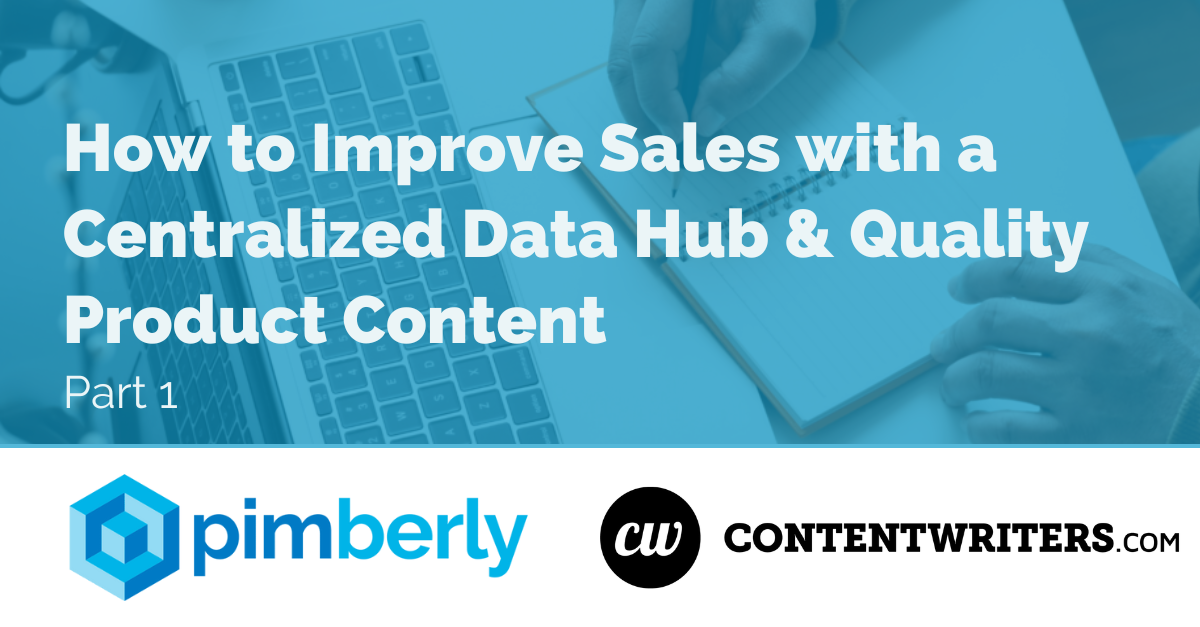 How to Improve Sales with a Centralized Data Hub & Quality Product Content: Part 1

Quality product content helps build trust and customer loyalty, as does the way in which your site and catalog are formatted. To maintain this quality... 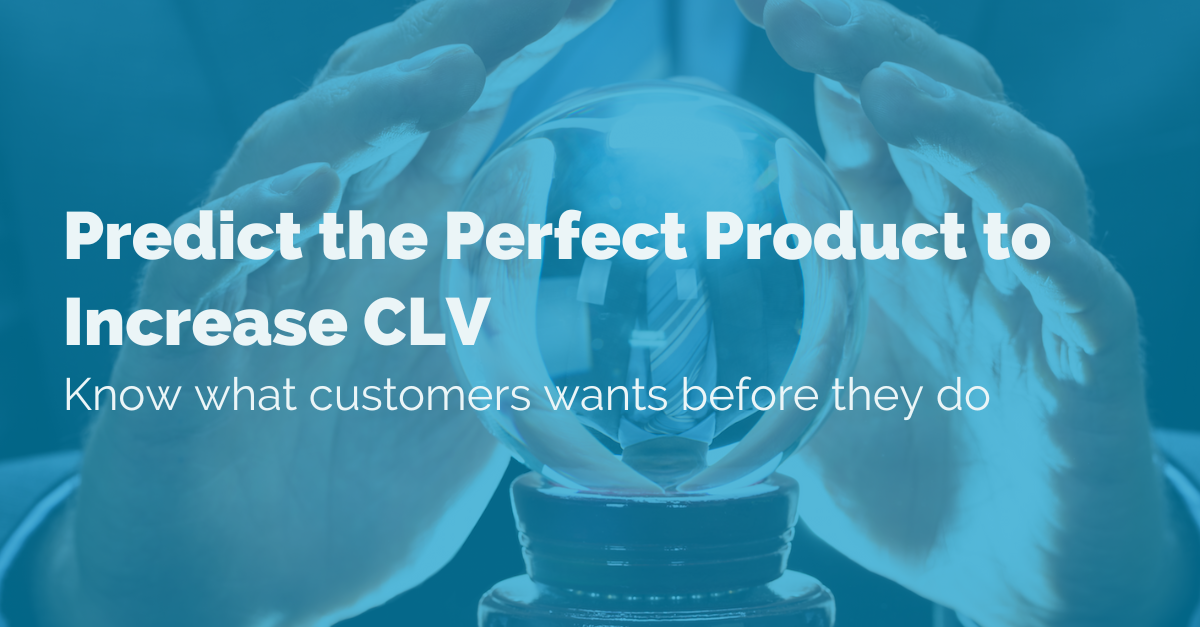 Increasing CLV, or customer lifetime value, ensures you make the most of each customer relationship.  A more engaging, intuitive experience helps create brand loyalty as...

Want to stay
ahead of the Curve?

Who Are GS1 and Why Are They Important?

What is ETIM?
We use cookies on our website to give you the most relevant experience by remembering your preferences and repeat visits. By clicking “Accept All”, you consent to the use of ALL the cookies. However, you may visit "Cookie Settings" to provide a controlled consent.
Cookie SettingsAccept All
Manage consent